Time to think was transformed from a luxury into an essential for one managing director.

The world of luxury goods moves faster than most. While we enjoy summer, the industry plans what we’ll want to purchase in winter. So when a new managing director arrived at the brand’s London office, he was immediately snowed under by day-to-day business.

“From day one, I was sucked into operational matters,” he says. “I had no time to think about where we were going as a brand.”

Serenity in Leadership believes giving yourself the time to think before you act is what defines great leadership. As part of our Executive Coaching service, we provided the luxury label’s new boss the support he needed to step back from daily operations and reflect on the company’s past victories and future success.

A key part of this vital ‘thinking time’ was spent considering the needs of the team. Thom remembers, “Everyone needed to know where they were heading and the most effective and efficient way for each of them to reach that destination.”

Thom advised the executive to focus on identifying goals for the brand, setting targets for his team and making sure the resources were available to achieve those objectives. He also proposed a long-term change in his client’s working methods that involved building his entire schedule around planning the brand’s direction and only getting into operational matters when they were new, important or going badly wrong.

As Thom always says - creating the time to think transforms a manager into a leader.

“What helped me was to sit back with you and reflect upon how to best communicate our purpose and our victories. My second most important win when discussing with you was to identify what the team most needed in terms of direction and focus and working on it. I am now implementing just that, focusing on choosing goals, setting targets for my team and giving them resources.” 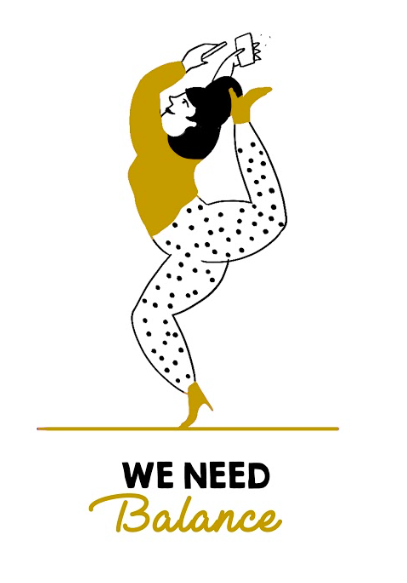 < Return to all case studies

Get in touch to find out how we can support your change needs.
Thank you! Your submission has been received!
Oops! Something went wrong while submitting the form.