Joanne Lockwood, a Lead Facilitator at Serenity in Leadership, is an Inclusion and Belonging specialist and transgender awareness advocate. We sat down (virtually) to talk to Joanne about challenging biases, bringing about positive culture change and why belonging is so critical for personal and professional success. 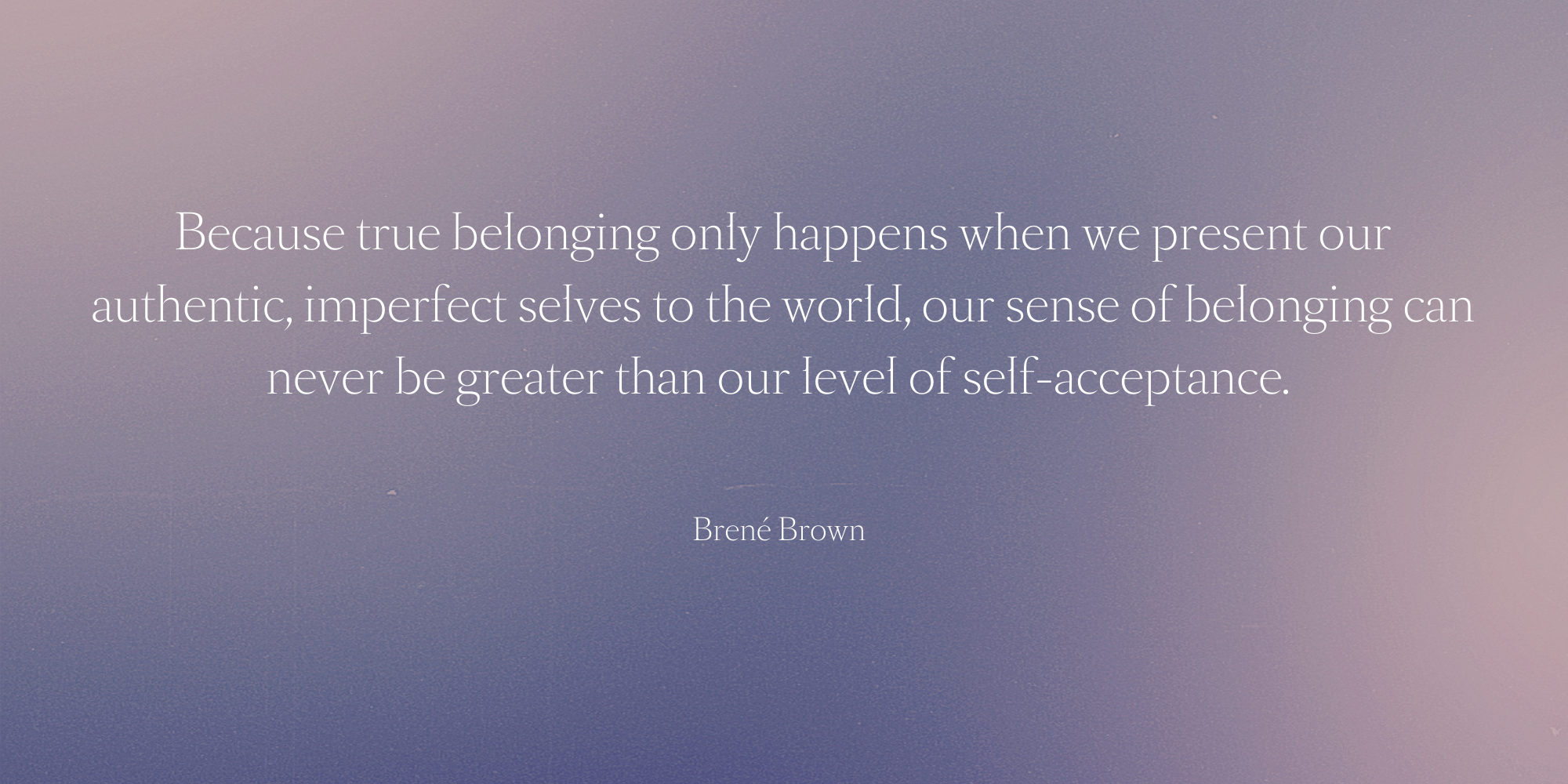 You’re focused on inclusion and belonging - can you tell me why you chose those areas as opposed to the more widely recognised D&I?

I think when I first started this phase of my career, I began with equality diversity inclusion as my focus. Then I dropped the equality, because I found that this was a hygiene approach. I wasn't trying to fight for equality as such and I realized that diversity can become a single-cause focus. For example, when we end up worrying too much about gender rights, ethnicity, about faith and religion, we can fall into a siloed approach. For me, I believe that creating a sense of inclusion and belonging is the important element. How do you feel working for somebody? How do you feel being with somebody? Do you feel included? Do you feel excluded? Do you feel part of the team? Do you have a voice? This focuses on culture and bringing change to culture - and embracing people as individuals.

If you have the right environment, the right culture, the right values of an organisation, then by default, people become more diverse; and people who are more diverse feel a sense of equality; and an equality-driven culture will be able to push back on bullying and discrimination.

What propelled you to do this work in the first place?

The long answer is that I spent 25 years running my own IT company. I started in the mid 90s and through a couple of iterations, I ended up getting to a point in my late 40s early 50s, where I was uncomfortable with my gender identity and that necessitated me transitioning at that time.

I was also getting really tired of IT. I didn't want to do it anymore. But part of the condition of me selling my business and having my business partners buy me out was that I had to sign a non-compete. This meant I could not go back to the IT industry. Luckily, by the time I left the company, I already had this vision that I wanted to promote trans awareness into organisations. That was my passion. That was my need. I thought, rather than going to personal crusade about me, I can talk about people and everybody succeeding through culture change. And I suppose by being trans myself, it gave me an angle. People believed me because I knew what it was (and is) like to be discriminated against, to feel marginalized, to have a sense of imposter syndrome. So I used my lived experience to have conversations with people across the board about discrimination and belonging and inclusion. I don't know what it’s like to be black, but I know what it's like to have people look at you, to judge you and deny you an opportunity because of gender identity. Not in the same way that someone who's black has the same struggles, but in a way that I can empathize with and  have compassion for others. I was able to use my own experience and internalised transphobia, my fears and anguish to act from a source of compassion for people with other challenges in their life. This is what spurred me on.

What does inclusion and belonging mean to you as someone driving transgender awareness – something close to your heart?

For me, it’s about living my life as a visible trans person. While I don't take it as my responsibility to act as a role model, I am aware that I have the privilege of doing what I do as an inclusion and belonging consultant. So, if I can give someone else inspiration to do the same or drive awareness into an organisation, then I am doing something meaningful and contributing to someone’s sense of belonging in this world.

I'm also still married. I've got two great kids. I've got parents and a brother who love me. I've got a global network of friends, relations and business associates who embrace and amplify me. It's not all bad being me. So, if I can do that, then anyone could do that. I am trying to be the best me and if this gives other people inspiration and the courage to believe in themselves then that's fantastic as well.

What is the most common stigma you have come across in your work in inclusion and belonging?

This couldn’t be further from the truth. We just want to get up in the morning, have breakfast, do a great job, come home, kiss our kids’ goodnight and smile like everybody else. So yes, there are misapprehensions around trans people choosing this as a lifestyle choice, rather than as a necessity.

What barriers do we as Society still need to overcome when it comes to creating a more accessible inclusion culture, globally?

I think there's no simple answer, but if we can invest in the above as a start, then we are doing good.

To find out more about Joanne’s work, visit her website.

No items found.
Contributed by:
by Serenity in Leadership
< Return to all categories