How Businesses Have Been Languishing Over Covid 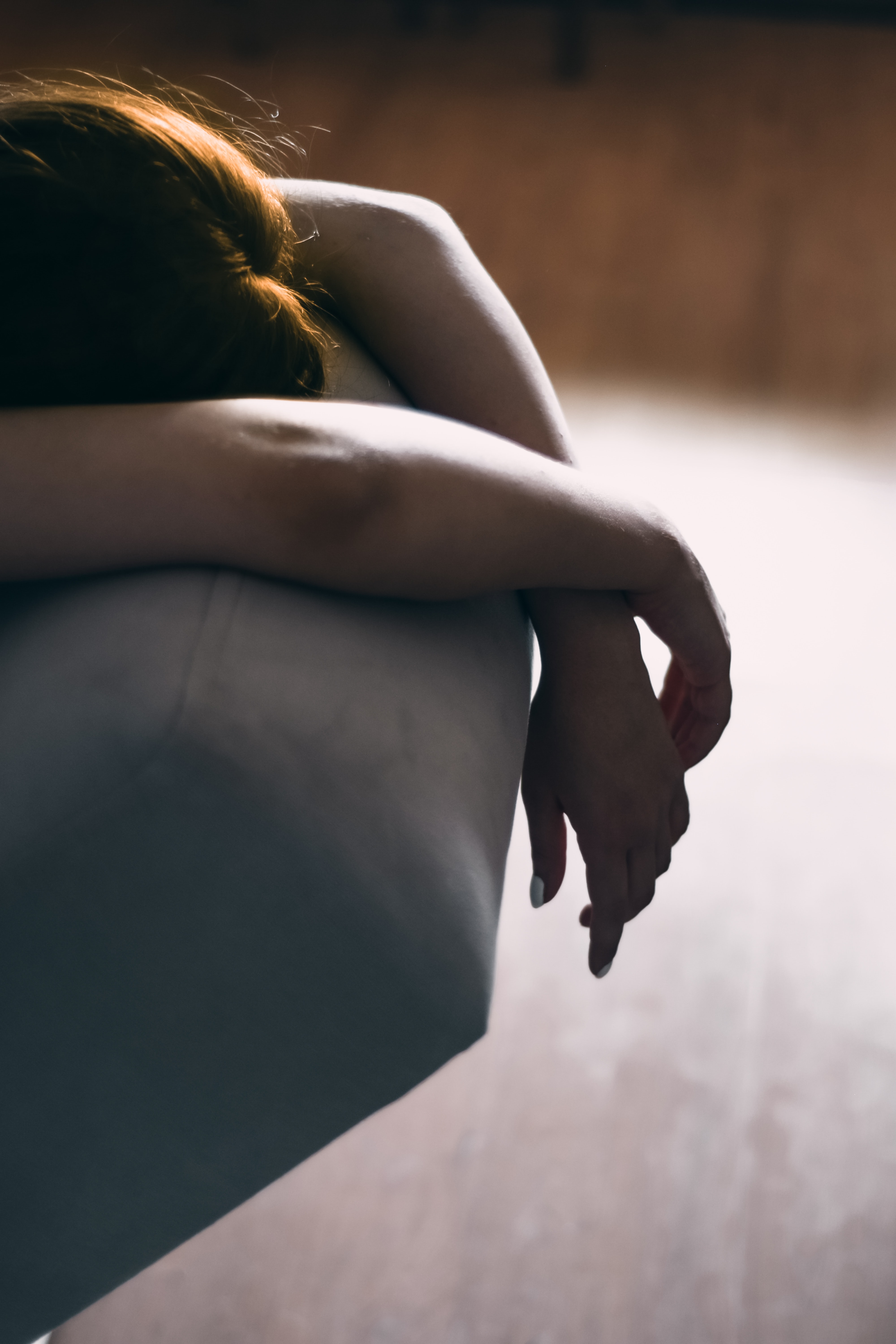 Not Great, but Just Good Enough - Languishing is the Dominant Emotion of 2021

Languishing has been identified as the predominant mood of 2021. The term was first coined by sociologist Corey Keyesin 2002, it is the state somewhere in the middle of flourishing and depression. As Keyes put it “the absence of feeling good about your life”.

The negative effect of languishing is that it comes at the expense of your own personal development. If languishing is the absence of flourishing, it’s like the dial is slightly off and although nothing is obviously wrong, your life just isn’t going in the direction you wanted. You’re stagnant.

In an article for The New York Times, psychologist Adam Grant claimed the term languishing as the characterising emotion of the early 2020’s. Since then, the internet has been buzzing with people identifying themselves with the symptoms of languishing. However, no onehas yet seemed to apply the term to businesses.

Some businesses have also been languishing during the pandemic. The last two years have been marked by uncharacteristically strange times. Locked inside our homes for months and months it felt like nothing existed in the world outside anymore, apart from a virus threat named Covid. We turned out to be wrong, as has now been shown –change and progress are always on the move. The Black Lives Matter movement exploded across our news and TV screens and left few feeling unaffected. This highlighted the need for us to radically rethink our approach to diversity and inclusion, atopic which had gone neglected for too long. People began to look towards corporations and ask what they were doing about the issue. This represented a bucking of the trend of what was expected of employers. No longer were people contending with the old school model of work, get paid and go home. People began asking their employers to step up and engage with current social issues.

Then as the pandemic dragged on, and deadlines were pushed back, an increasing number of people reported feeling worn out and unable to cope due to the period of sustained stress.Psychologists reported a major rise in “pandemic burnout”, which became more amplified as the realisation that coronavirus will be around much longer than initially expected truly hit home. This highlighted a second issue that many businesses have tried hard to avoid taking into consideration: mental health. Looking after employee mental health went from a non-issue to top priority for many businesses. This pressure came from the society at large, managers who understand supporting employee mental health would get the best out of their team, and from the employees themselves. In 2020 junior bankers in Goldman Sachs released a report detailing how they were overworked and mentally exhausted.This represented a monumental shift away from the attitude of previous generations, who had quietly accepted the grind as an unpleasant yet unavoidable part of life that went with their hefty pay packet.

What have employers done about these issues? The pandemic has changed people’s relationship with work. They want more from their employers than any previous generation has asked for.. They are calling for more support around mental health, and more engagement and responsibility to be taken for social issues. They are also looking for a more flexible approach to working from home.

While some companies have picked up the baton and embraced these changes, many more are still “languishing” in the past. A light has been shown on these issues, now it’s time to take action. As we come out of lockdown, it’s businesses as much as people, that must start looking at how they can start to flourish again. Social trends are pushing organisations to change, those that respond positively and creatively will gain the competitive advantage.

No items found.
Wednesday, August 4, 2021
Contributed by:
Grace Hailes
< Return to all categories