MeToo and TimesUp: From social buzz to systemic change

Brainchild of activist and sexual assault survivor, Tarana Burke, #MeToo gained critical mass when a significant number of high profile actresses in Hollywood came forward to accuse movie producer, Harvey Weinstein, of serious sexual harassment. It was only a matter of time before other powerful men within the industry were also being named as aggressors and flourishing careers fell to ash overnight. Soon after, #TimesUp was created as the momentum was spreading into other industries. 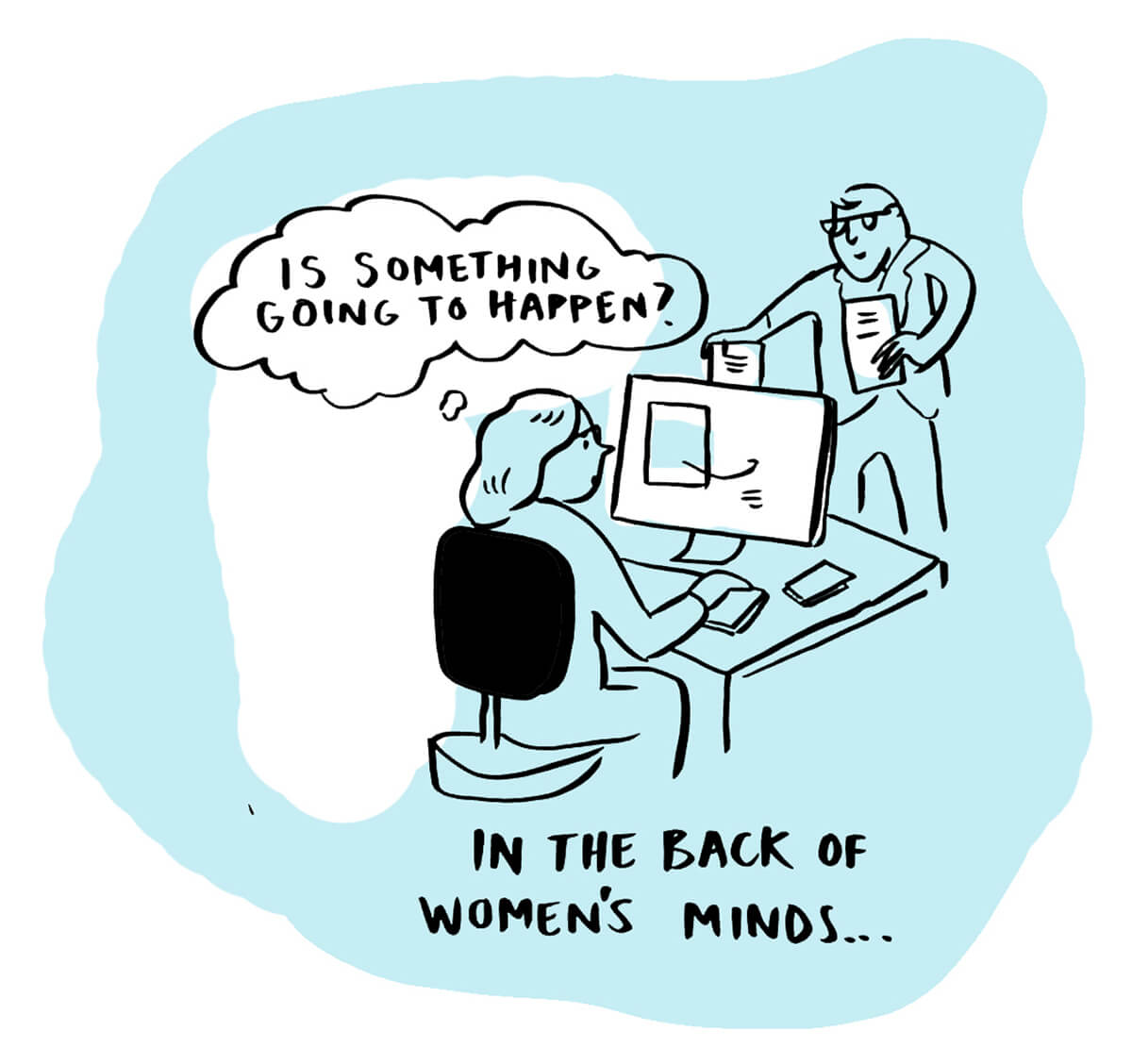 For the first time in well over a 1,000 years, thanks to movements such as these, we have an opportunity to relook at how our organisations treat their people – and what we need to be doing to make them feel included and safe in their jobs.

It’s not surprising that when we think of power, our minds interpret it negatively, as nowadays it is so commonly associated with exploitation and abuse (hello, Mr Trump). While these serious allegations are not to be taken lightly, the negative media attention has opened a window into greater consideration regarding how we can tackle these difficult topics. The result of this reflection is twofold. On the one hand, more women and men feel empowered to speak out against bullying and harassment in the workplace. On the other hand, change is coming slowly and in many instances being resisted entirely.

Some men now limit their contact with female colleagues out of fear of backlash. A survey by McKinsey and The Lean In initiative reported that the number of male managers experiencing discomfort when mentoring women has tripled since the #MeToo movement gained worldwide recognition.

While the social campaign has definitely exposed an epidemic of sexual harassment and abuse in the workplace, it is clear that without us seeing substantial change in human behaviour, it will fall short of both its intention and also potential.

All talk and no action?

The way we have set up our organisations over many years means that men and women experience very different workplaces, ones in which the chances for advancement vary greatly and job opportunities come in ‘his’ and ‘hers’ versions. The first step toward any change is acknowledgement of this discrepancy between gender expectations in the workplace – and it is the leaders of organisations who need to recognise they have a problem worth engaging with. The message is not getting to them in a way that they hear it until something dramatic happens.

"That's the biggest danger in an organization—lack of candour," Clark says. "All the great military disasters—why did they all occur? Because someone didn't come and tell the general, 'You're out of your mind.'"

"If I have a thing that I hammer away and hammer away on in every situation I've ever been in, it's transparency. Bring me the bad news. I won't yell at you. The only thing I will get upset with is if I discover you've been sitting on bad news."

The task going forward is to turn this conversation into action; or at the very least, leverage the campaign to bring about more conversations than what we currently have. Therefore, we at Serenity in Leadership chose to go down the dialogue route. It is proven that change occurs through interacting with people in groups, as it fosters greater transparency and trust and makes it easier for people to work together in future. Dialogue is the most effective way for us to change the fundamental mindsets that people have developed over all these years, that influence the way they run organisations, treat people and view themselves in relation to others.

The difficulty for leaders is to address the challenge, not through problem solving but through creating spaces for people to listen to each other – not very exciting perhaps, but substantially more effective over time.

The societal shift we are going through is a necessary one for all genders. Movements like #MeToo and #TimesUp are not destinations in themselves, but signposts to help us reach a greater collective and to build safer, more inclusive organisational cultures. To stay ahead of the curve in the marketplace and attract top talent, leaders are going to have to dig deeper and create real change, a change that begins by looking in the mirror to reflect on our conditioning, biases and relationships to power. When leaders engage with a listening approach of ‘inclusion’, not only do they create the conditions for equality, but they also reap the considerable benefits and rewards of equity, engagement and growth.

"There's an interplay between public consciousness, and the law and due process. And that's exactly what I think is happening."

No items found.
Tuesday, April 9, 2019
Contributed by:
by Serenity in Leadership
< Return to all categories