In their ‘Women in Work Index 2019’, PwC made some impressive insights into how best to use workplace policies to address the lack of female representation and participation at work. Whilst this report does indicate progress has been made across all 33 OECD countries examined, this progress has done little in the way of addressing the root causes of the gender inequality that still pervades working life. 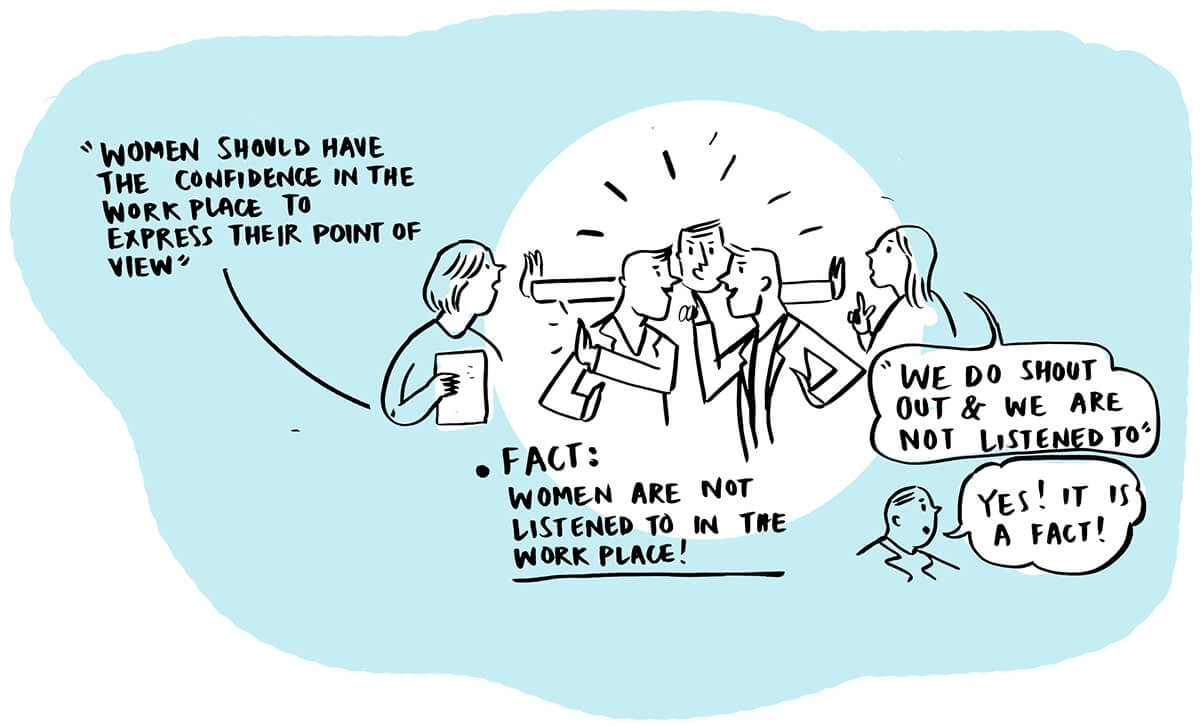 Whilst this report does indicate progress has been made across all 33 OECD countries examined, this progress has done little in the way of addressing the root causes of the gender inequality that still pervades working life.

This work reminds readers of what is to be gained by tackling the many barriers that exist to women ascending the career ladder: improving female participation in work across the entire OECD may improve OECD GDP by as much as $3 trillion; closing the gender pay gap could create a return of more than $2 trillion.

The ‘Women in Work Index 2019’ is summarised below, however if you would like to read the full report this is available at https://www.pwc.co.uk/economic-services/WIWI/pwc-women-in-work-2019-final-web.pdf.

- Iceland and Sweden keep their positions as the top 2 performing OECD countries in terms of gender equality.

- Improvements to rankings are predominantly down to a country successfully narrowing its pay gap and reducing female unemployment.

- Despite this year’s improved ranking (14thto 13th), the UK is still being held back from achieving its gender equality aspirations by a persistent pay gap. The UK could do well to replicate policies from comparative European countries – an example given here being Luxembourg’s mandatory instatement of Equality Delegates in organisations with more than 15 employees. The Equality Delegate is hired to ensure equal treatment between male and female employees in terms of access to employment, training, pay, promotion and the working conditions they are exposed to.

- Business is a key conduit to achieving gender equality both in setting their own policies to achieve this end and in carrying out those set about by government. Policies including shared parental leave, mandatory pay gap reporting and those incapsulated in both the Hampton-Alexander Review and the Women in Finance Charter were given recognition in this report.

- Though not within the OECD remit of this work, this report speculated on the performance of China and India in recent years. These countries have added 167 million people to the global workforce between 2000 and 2017 alone, though only 26 million of which are female. That being said, these countries currently account for 35% of the entire global female workforce.

- For both China and India there is considerable room for improvement according to Index measurement; this predominantly comes down to closing the gender pay gap as female participation in the economy is incredibly high in these nations with female unemployment rates as low as 4%.

- The following suggestions were made for businesses to improve the translation from policy commitments to effective change:

2.    Leadership figures must be visibly accountable for achieving company D and I targets; this example can trickle down but not up.

5.    Set realistic objectives and create a plan that can achieve them

download report summary (PDF)
Thank you! Your submission has been received!
Oops! Something went wrong while submitting the form.
Friday, April 19, 2019
Contributed by:
by Serenity in Leadership
< Return to all categories

Design for Inclusion: Demystifying the Building Blocks of an Inclusive Workplace

Letter from the CEO: The Roots of Misogyny

Disability Inclusion: Addressing the elephant in the room