Vulnerability: The most underrated characteristic of a great leader

Being a leader means choosing to take on a high degree of responsibility. This means the first step as a responsible leader is to recognise that you are no longer primarily responsible for your own outcomes, but for those of your team. No longer is success about what you do, but rather about what decisions and actions lead to the accomplishments of your team or organisation. 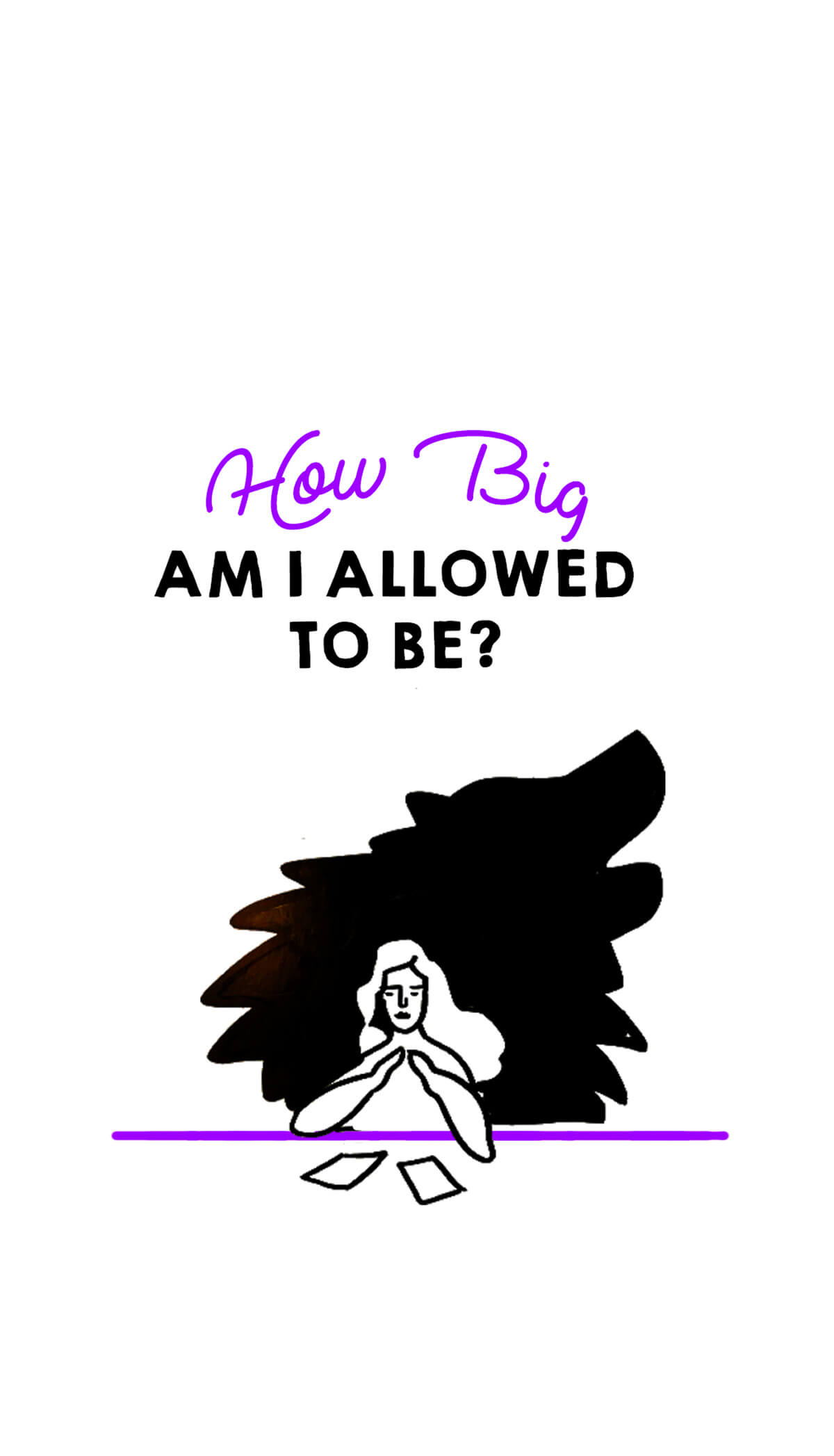 The emotional weight of this can be both heavy and isolating. Harvard Business Review found that around half of CEOs asked felt lonely with 61% of this group feeling said loneliness negatively impacted their performance as a leader.

In order to be viewed as a leader and be respected by their teams, many CEOs believe they must appear certain. We live in a world where it is rarely acceptable to say that one ‘does not know’. Despite all the volatility, complexity and ambiguity in the world, business leaders are expected to be sure about their performance both in the long and the short term. This often leads to increased isolation, whereby CEO’s hide their self-doubt, for fear of exposing their vulnerability - a perceived weakness. This anxiety heightens their need to remain inaccessible rather than to connect and share the doubts that are natural to all human beings. This meta-anxiety is not healthy or sustainable in the long-term.

With the knowlege that even the most successful amongst us struggle to feel connected, how can we, as a society, drive a more open, connected and supportive culture of leadership?

Many times, those in leadership positions don't feel they have a right to experience loneliness. A 2017 article by Mark Greene, claims that men specifically have been trained out of their human ability to connect, identify and express their emotions - something that was once natural to them as young boys. This is a classic example of when masculine norms — the messages,stereotypes and social conventions related to manhood - are a hindrance to organisations. Men around the world are taught to hide any emotional vulnerability. This process of limiting the range of their emotional expression helps set the path toward anger and aggression - only ever to be rewarded with further isolation when assuming leadership roles.

So why does our culture inhibit men from the freedom to express themselves openly and without judgement?

There is a range of research that suggests there is not only an 'unconscious gender bias' against women but also against all traits perceived as stereotypically 'feminine' when manifested in both men and women. These unconscious biases assert a dominance of the masculine over the feminine, to the detriment of both men and women. In 2013, Google’s ‘Project Oxygen’ revealed that their top seven most successful characteristics of management were all those previously regarded as ‘soft skills’, emphasising interpersonal dynamics as key to project outcomes. Years later, in 2016, Google’s ‘Project Aristotle’found that psychological safety -–feeling safe to discuss ideas, experiment, take risks, give feedback and learn from mistakes – optimises performance. This culture of interpersonal trust - in which people are comfortable being and expressing themselves - reinforces how vital emotional vulnerability is to organisational success.

Grow from your loneliness

The Great Work Study, conducted by the O.C. Tanner Institute, revealed that 72% of people who receive incentives are those who ask for help from people outside of their immediate circle. This resulted in greater perspectives and new ideas on how to solve problems that they otherwise wouldn’t have imagined,had they not allowed themselves to be vulnerable.

Former CEO of Starbucks, Howard Schultz, has previously spoken about the importance of vulnerability and the role this played in 2008 when his company was going through difficult times. Instead of trying to take on the responsibility of saving Starbucks, Schultz helped his employees understand the challenges the company was facing and empowered them to become part of the solution. The reason this worked was because he first let his own guard down as their leader. Schultz’s story reinforces that one’s path toward professional fulfillment does not have to be a solo experience if you are willing to put time and attention into the relationships that are important to you; the relationship with yourself and with others. When you're vulnerable and ask for help, people will be let down their own barriers when assisting you.

Who's looking after the CEO?

Although loneliness comes with struggles and sadness, it can also open the door to the next idea, opportunity, or change. Serenity in Leadership offers open dialogue sessions and executive coaching opportunities to encourage the perception of vulnerability as a strength, providing opportunities for open expression so that leaders can learn and grow in a trusting environment. What’s created is a place where information is unfiltered, advice and best practices are free-flowing, and people aren’t afraid to give you their honest perspective when you need it.

No items found.
Sunday, April 14, 2019
Contributed by:
by Serenity in Leadership
< Return to all categories