Why an Egoless Leader is So Important to Business

“Leadership is not a popularity contest; it's about leaving your ego at the door. The name of the game is to lead without a title.” – Robin Sharma, leadership expert 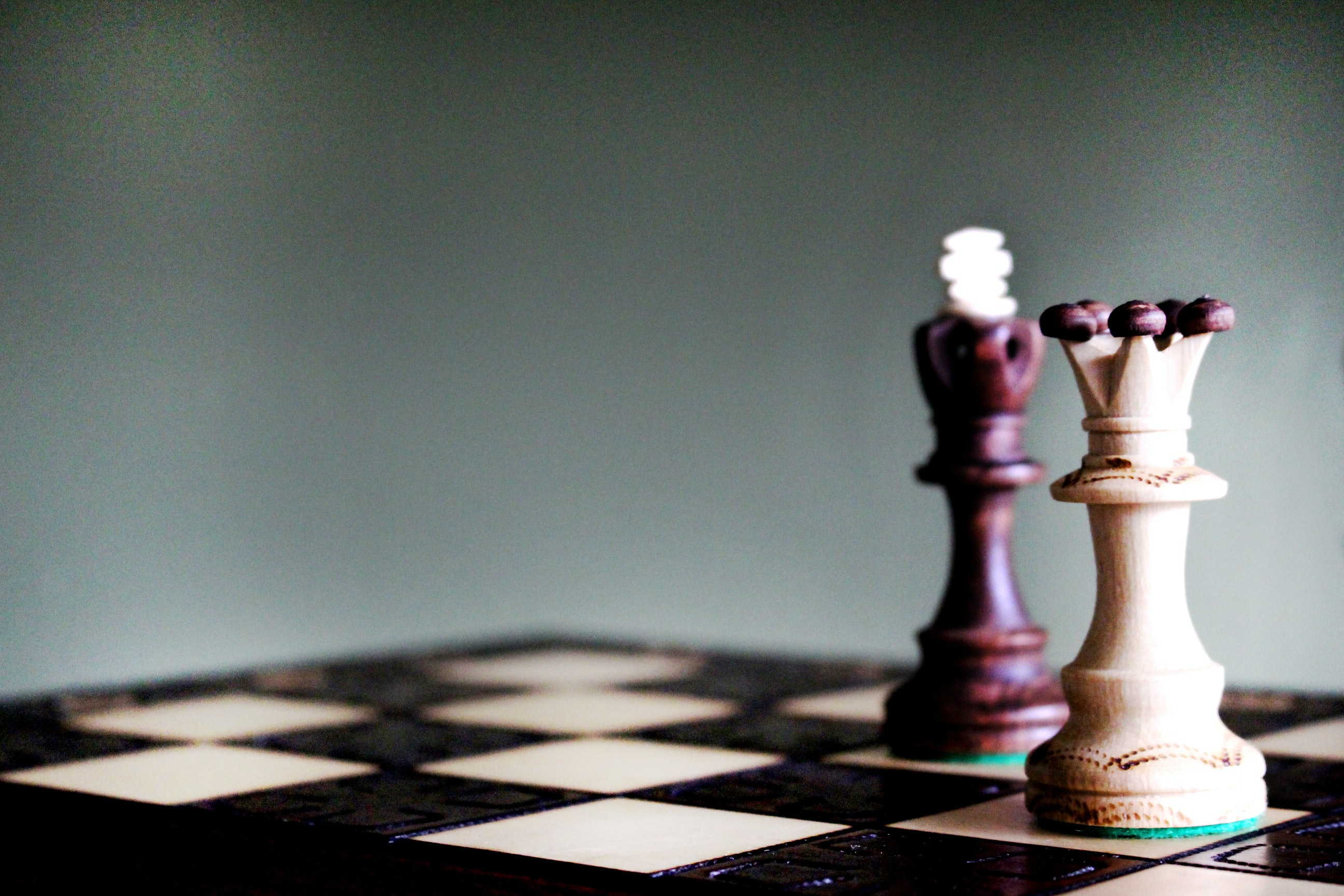 I once worked at an organisation where a senior leader treated her employees dreadfully. Every member of her team had their tails between their legs with their eyebrows furrowed – the leader repeatedly ignored suggestions, refused to accept responsibility for her mistakes and overall left her team exasperated. With this example, it becomes clear why an egoless leader doesn’t work in business.

What do we mean by an egoless leader?

In the dictionary, ego is defined as, “a person's sense of self-esteem or self-importance.” Our egos play an important role, providing they are maintained and well balanced. Egoless leaders understand this balance – they separate their self-esteem from their position as leader. Which means, they can move past a desire to be popular, worshipped or always right.

Egoless leaders are ones full of self-awareness. They understand their strengths and skills as well as their weaknesses. Rather than an “I can do it all” mentality, they welcome input from others and care about the opinions of their staff.

• Show vulnerability. They admit when they are wrong, apologise for their mistakes and take full responsibility. Leaders who show vulnerability create a knock-on effect; by their courageous example, they give permission for staff to do the same which leads to more openness, transparency, and authentic communication.

• Are humble. As our CEO, Thom Dennis, shares on HR News, egoless leaders “are happy to pitch in with menial jobs or when the going gets tough, as we have seen countless times during the pandemic.” If an area of an organisation needs more focus or help, a great leader should step forward and offer themselves. They do not ignore the situation with an attitude of being “too senior”, “high-ranking” or “I’m above all that”.

• Let their team shine. They do not expect all the attention and praise as the head of a team or company. Instead, they celebrate their staff and recognise the hard-work and success of others. As Lao Tzu said, “A leader is best when people barely know he exists, when his work is done, his aim fulfilled, they will say: we did it ourselves.”

• Value their employees’ wellbeing. As Stephen Whitton, the founder of “[M]enable” shared in our speaker event, “Your people are your job, so if somebody does stop and say ‘look boss, I need half an hour to have a chat with you’, then that’s what you should be doing.” Egoless leaders make time for their employees and consider their mental and physical health a business priority.

• Question their thoughts. They challenge themselves to think, “Why am I right?” They ask and take feedback on board, because they know that as one person, they cannot have all the answers.

• Take note of their language. They avoid putting people down in front of others, and using shaming terminology such as, “You always” or “You never”. There are no positive outcomes from the practice of shaming.

Why it is so important to business

When ego is out the door, a leader and their team can put the key objectives of a business at the forefront. Rather than trying to win favours with a leader, staff can prioritise their own aims within an organisation. Employees can provide feedback and make creative suggestions without worrying whether their leader will be personally upset. And in turn, a CEO can make the best decisions for their business, without trying to please everyone and be: “World’s Best Boss”.

To emphasise the above points, Michael Jordan acts as a good analogy. As the best player on his basketball team, Michael’s coach made him the singular focus for the team – everyone knew that the goal was to get the ball to the strongest player, Michael. This strategy worked until other teams also made Michael their key person to target. Eventually, Michael had to include his teammates and work with them. He had to put his ego aside and let go of always playing the hero.

How a leader can put aside their ego

Becoming an egoless leader is easier said than done. It can be difficult to delegate and “give up power”. Here are three things a leader can do to help control their ego:

1. Ensure their voice is not the only one speaking. As Forbes states, “You might think you’re right, but if you’re the only voice speaking, who’s to say?” Egoless leaders listen to their colleagues. They do not let their voice be the first to speak. Stephen Covey, remarked, “Seek first to understand, and then to be understood.”

2. Put themselves in their employees’ shoes. Leaders often make the best decisions after weighing up and analysing each angle, which includes the perspectives of their team.

3. Concentrate on the bigger picture. In order for employees to grow and develop in their roles, they have to make and correct their own mistakes. Leaders can work on avoiding the temptation to tell employees what to do, before they have had a chance to reflect, learn and then re-apply themselves to the objective.

Read Next: How to Develop a Speak-up Culture at Work

No items found.
Monday, September 27, 2021
Contributed by:
Laura Bradbury
< Return to all categories