What is power and how is it expressed in your workplace?

'Rank does not confer privilege or give power. It imposes responsibility.' - Peter Drucker 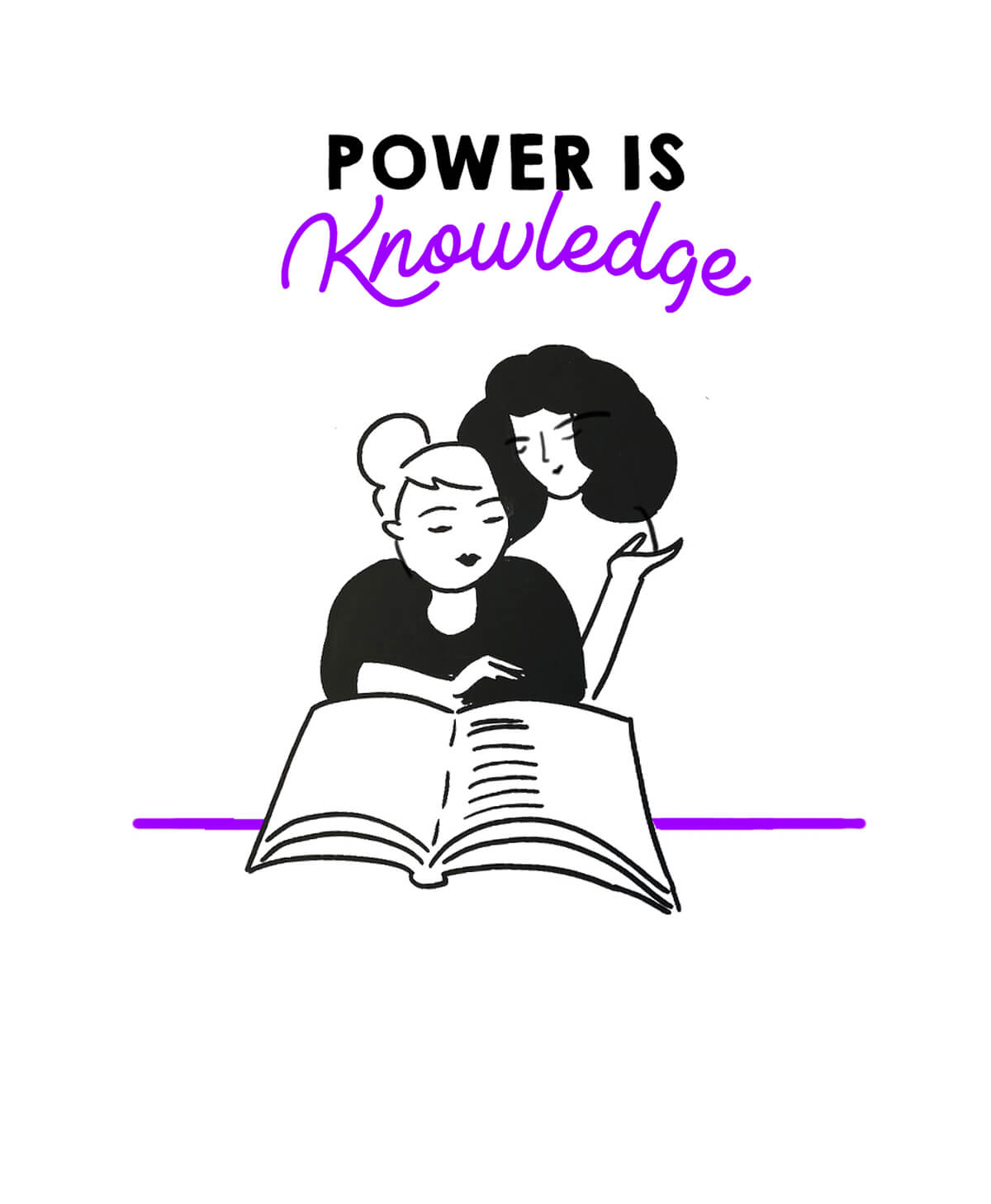 A recent survey by Glassdoor reveals that American companies spend as much as $360 billion on healthcare as a result of bad bosses.

Company culture is the shadow of its leaders. In other words, the nature of one’s leadership greatly impacts the wellbeing of an entire organisation. A misuse of power is almost certainly costing your business - through distraction, absenteeism, resentment, fear, staff turnover, and even further down the line via settlement fees and legal costs. If this is the case, now is as good a time as any to better understand power and where it comes from so that you are equipped to use it for the health of your organisation and not as a hinderance to its progress.

According to recent statistics from the Workplace Bullying Institute, 72% of bullies are bosses. Looking at these numbers, it’s easy to see why 65% of employees would rather get a new boss than a raise.

Individuals seeking or needing power are often labeled authoritarian, dictators and even narcissists. It’s not surprising then that when we think of power our minds interpret it negatively; nowadays, it is so commonly associated with abuse. That being said, while we’ve all heard our fair share of horror stories about unlawful leadership, the reality is, without the exertion of power, human behavior simply cannot be influenced toward a desired goal.

So what if power - which is just another word for influence, after all - could be a positive thing to pursue; in politics, the workplace as well as within our daily interactions? The question then becomes, how do we embrace a responsible form of power - and what would such a manifestation of power even look like? How can power be wielded more consciously within our organisations?

Deloitte’s Ethics & Workplace Survey, revealed that a third of American employees are eager to replace their current job when economic conditions improve. Within the same group, 48% said a decrease in trust in their boss was their main motif to quit.

The 5 Character Traits of Toxic Leadership

While toxic leadership is everywhere, there are a few key characteristics you can look out for to better recognise this toxicity in yourself or within your current workplace. These stand as a reality check for companies to rework their policies, monitor their management and self-reflect to better understand the harm they are causing perhaps, unintentionally.

Arrogant leaders are characterised by the belief that they are always right, expecting others to accept their word as the truth. To overcome this, leaders need to demonstrate accountability and take responsibility for the actions of their team. These conscious leaders are lifelong learners and understand the road to success is through consistent development and bettering of oneself.

A typically aggressive leader is emotionally charged and lacks consideration for others. As a result, leaders who exhibit this behaviour can have a hard time admitting accountability, taking responsibility for their actions and putting themselves in others’ shoes. This should not be confused for assertion, which is founded on open communication, respect and relationship building and works to empower employees in their jobs.

Autocratic leadership is characterised by individual control over all decisions and little contribution from the rest of the organisation, who are scarcely trusted with decisions or important tasks. In contrast, conscious leaders appreciate the power of collaboration and remove barriers to entry when it comes to input into decision-making.

Biased leadership allows unconscious factors – such as race, gender and age - to play a role in decision-making around hiring or firing, promotions and even after work get-togethers. Conscious leadership, on the other hand, continuously self-reflects and acts intentionally and proactively to meet these highly sensitive topics with sincerity and the desire to learn.

Leaders who lack self-confidence to empower others through trust and opportunity often exert insecurity-driven control. This control helps satisfy an emotional need to feel important. Conscious leaders self-evaluate and work on accepting and embracing their limitations and incompetency. To be self-accepting, leaders should take responsibility for their actions and have the courage to ask for support when they need it. A great coach or mentor acts as an excellent asset to facilitate personal development and leadership capabilities.

The self aware leader

We are not saying that as a leader, you cannot ever express your anger, be bold in your approach or act with authority. We are saying that in order for this to be considered responsible and ethical, you’d want to do this on behalf of your organisation - not for self-serving purposes. We believe that the future of leadership is about creating the space to build a more respectful and equitable world where frank and open explorations about oneself and one’s ability to influence is not the exception – but the rule.

If you are a leader and you feel you might exhibit some of these toxic traits or behaviors, acknowledgement is a powerful first step toward growth. We all have room to grow and it's never too late to evolve as a leader and as a person.

No items found.
Tuesday, April 9, 2019
Contributed by:
by Serenity in Leadership
< Return to all categories